Chris Gage has over 45 years experience as a studio musician, with recording sessions and tv shows in Nashville, Los Angeles, Austin, New York and even Moscow. He’s fast and fluent on acoustic, electric, slide, baritone, and nylon string guitars, mandolin, lap steel, Dobro, piano, Hammond B-3, electric piano, accordion, lead and background vocals. He has relationships with and access to the finest musicians in Austin, including saxophone, pedal steel, cello etc. His original songs have been covered by Gary P. Nunn, Stuart Adamson and Jon Emery.

Christine Albert is an award winning vocalist and available for background vocal overdubs.  The "Albert and Gage" harmony sound is heard on dozens of great Austin recordings, including Jerry Jeff Walker and Marcia Ball records.  Her voice can be heard on the original "Navajo Rug" by JJW. 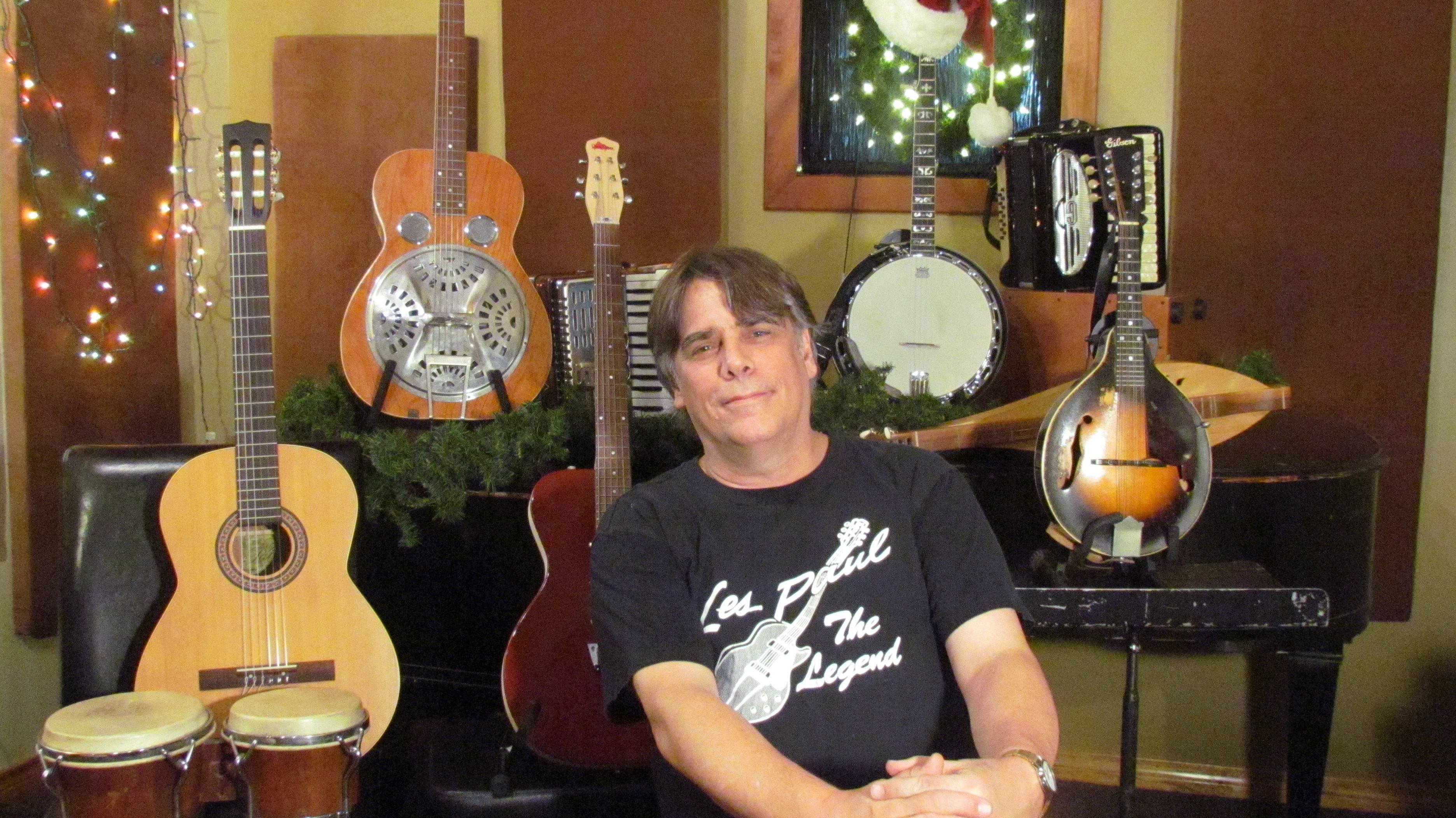 "Overdubs by Chris" gives artists access to easy pro overdubs on their recording project. By all means come to Austin for your entire project, but if you just can’t, we can do it all by email. When Chris plays a part for you it will be uploaded to the MoonHouse Studio website for you to hear and comment on. The final track can be exported in any format you wish. 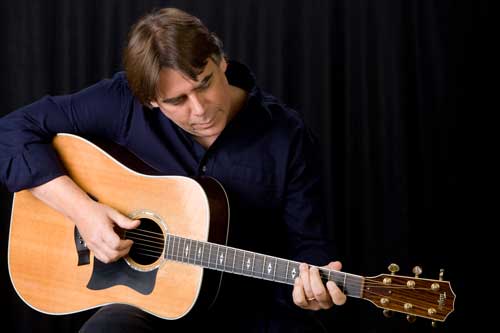 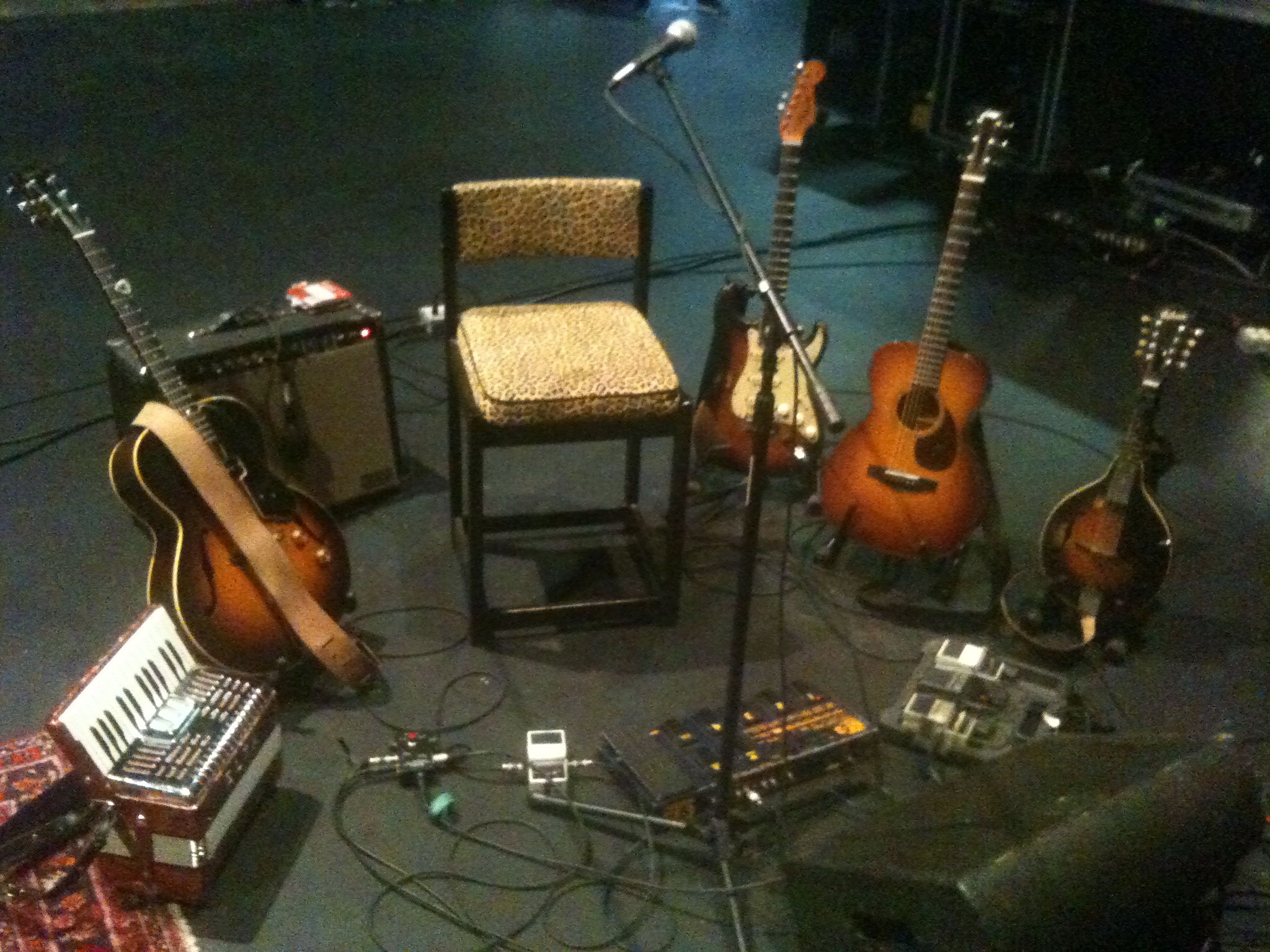 Chris is still producing records as well as writing and performing as “Albert and Gage” with the lovely Christine Albert. He holds court every Monday at Donn’s Depot in Austin. Chris and Christine own MoonHouse Studio in Austin, TX, (moonhousestudio.com) and have recently updated the vintage keyboard room to include a Baldwin 7 foot grand piano, Hammond C3, Leslie 122 and a classic Wurlitzer 214b electronic piano.